Imagine a country where wild forests teem with life... 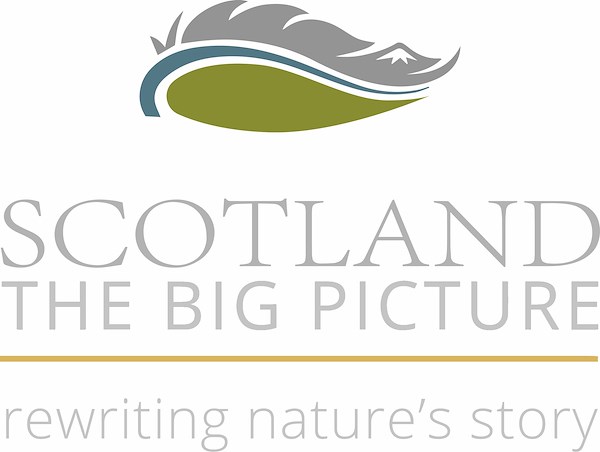 Despite its beauty and drama, Scotland has become a nature-depleted nation. Unravelled by centuries of use and misuse, millions of treeless hectares now dominate the map. Many species that were once prolific now teeter on the edge, and invisible are the animals hunted to extinction.

It doesn’t have to be this way.

Rewilding seeks to return abundance and diversity of life to Scotland’s damaged and degraded ecosystems, so that wildlife flourishes and people thrive. SCOTLAND: The Big Picture works with a diverse range of people to make rewilding happen, at many different levels, across Scotland. 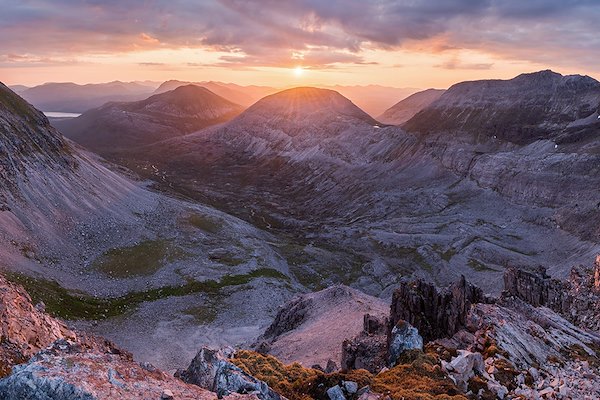 Add your voice to ours and help us rewrite nature’s story. 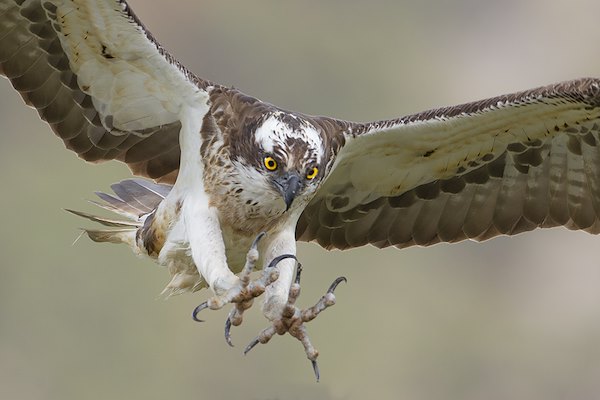 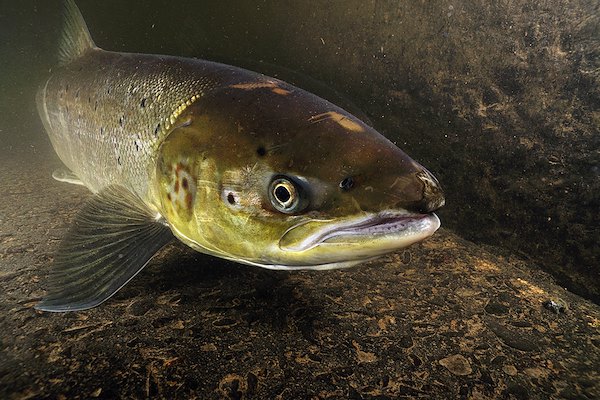 The health of our rivers and the life within them, is directly dependent on the landscapes through which they flow. 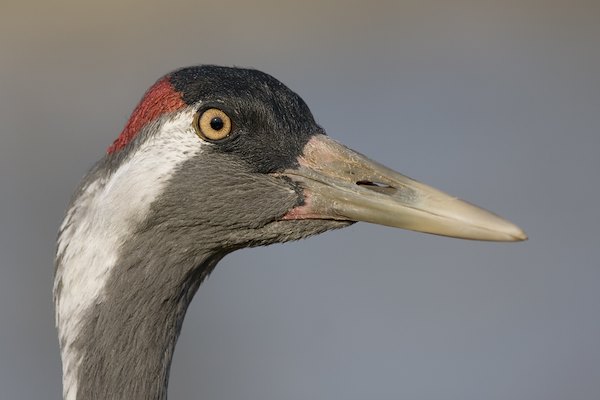 Cranes were once common throughout Scotland. Help us bring them back to the wetlands of the Cairngorms. 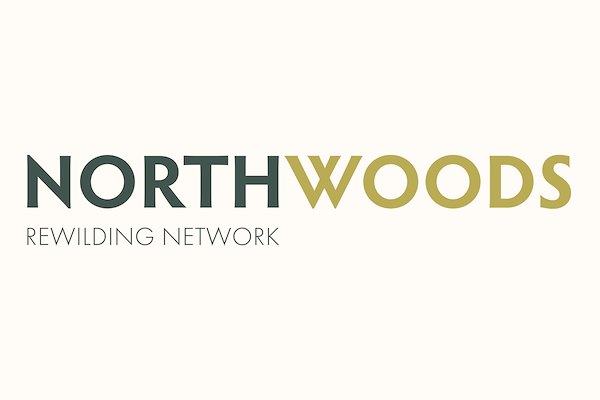 Northwoods brings together a diverse group of landowners and communities united by a shared vision. 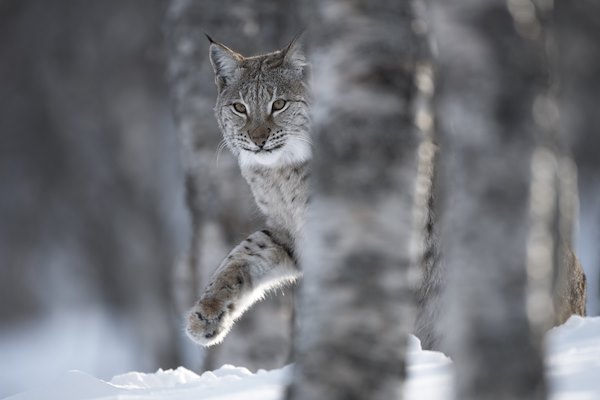 Returning lynx to Scotland rests on our willingness to accommodate an animal that we’ve forgotten how to live with. 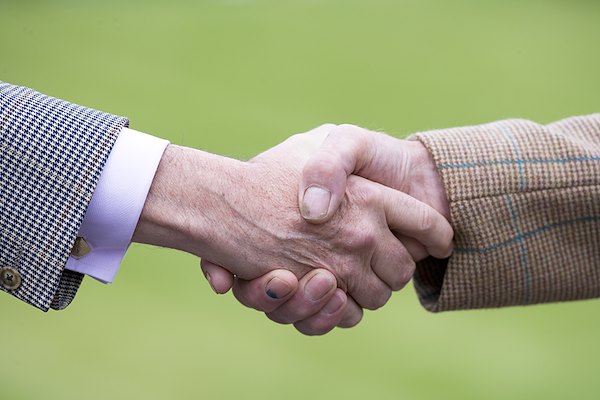 By pooling resources and expertise with others, we can help create a brighter future for nature and people.