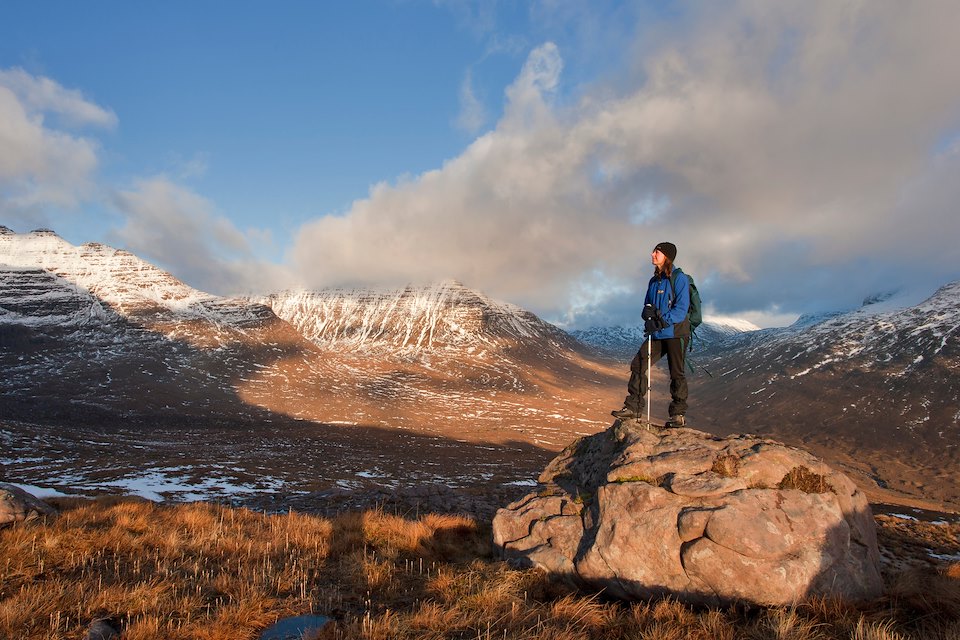 SEEING THE TREES FOR THE HILLS

Words by Paul Webster
Images by SCOTLAND: The Big Picture

As people increasingly seek solace and inspiration from Scotland’s celebrated hills and mountains, hillwalker Paul Webster, explores how our preconceptions of the landscape limit its potential for both nature and people. 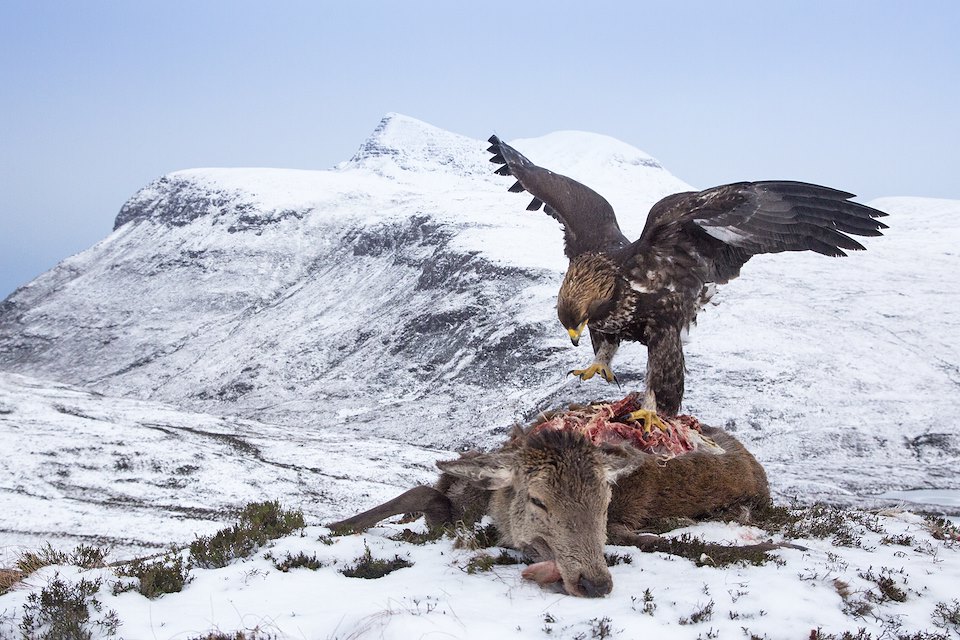 With global nature loss inextricably linked with climate breakdown, the place for top predators in a future Scotland, is an increasingly pressing discussion. Gordon Eaglesham explores the complex and evolving science around the foundational role of large carnivores in living systems around the world. 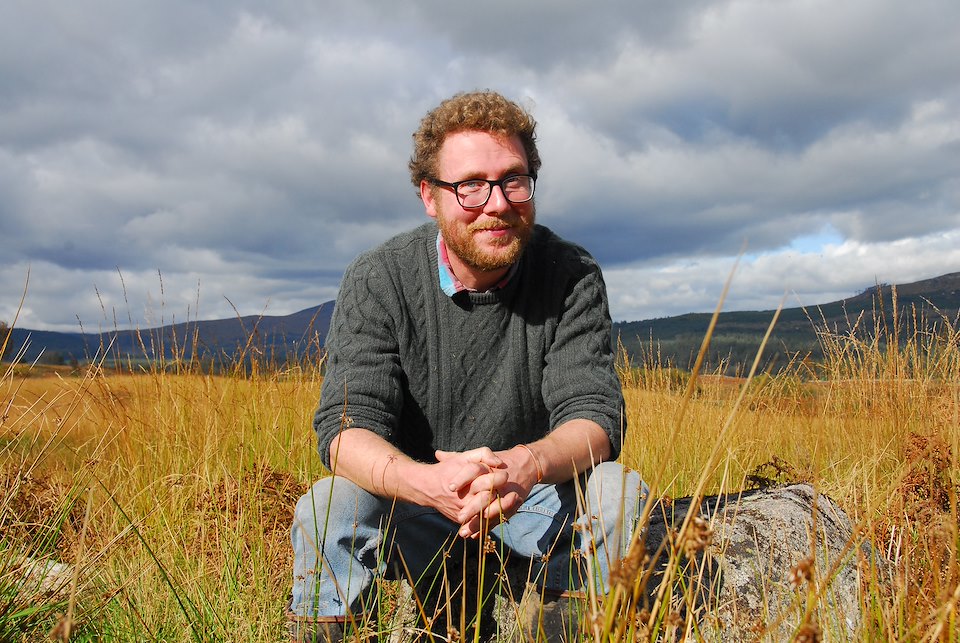 Rewilding continues to be viewed with suspicion by farmers wary of change and loss of control, but Galloway farmer Patrick Laurie argues that if we can get past the misconceptions, farming and nature are all part of the same puzzle. 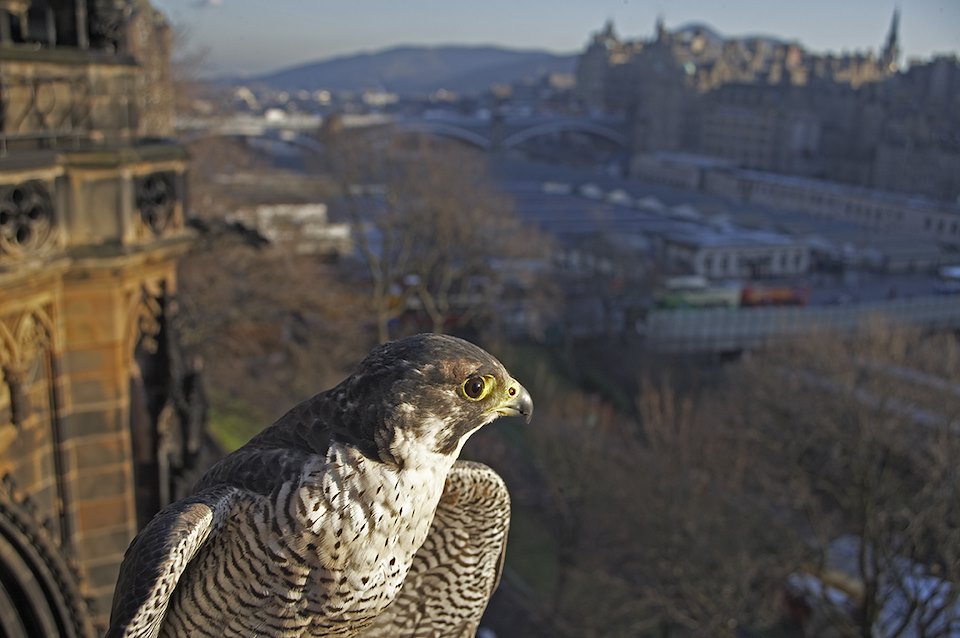 The pandemic has touched everyone in different ways and for Sam Wilson, a geologist from Edinburgh, it has profoundly changed her perspective on the sights, sounds and smells of nature close to home. 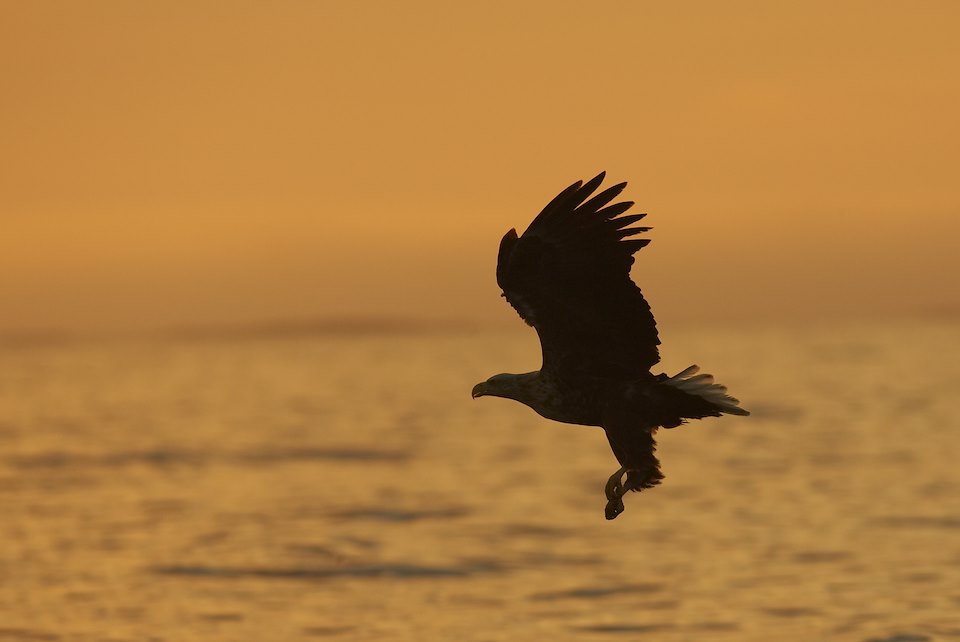 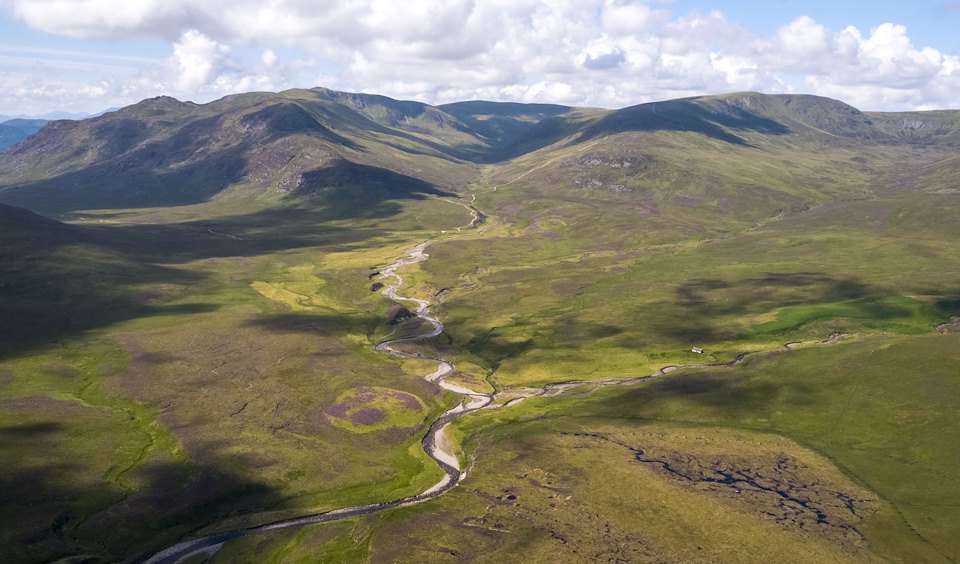 In many river catchments, Scotland’s wild salmon are in freefall. While scientists frantically search for answers to a complex issue, restoring native woodland and reigniting natural processes in upland rivers, could deliver benefits for both fish and people. 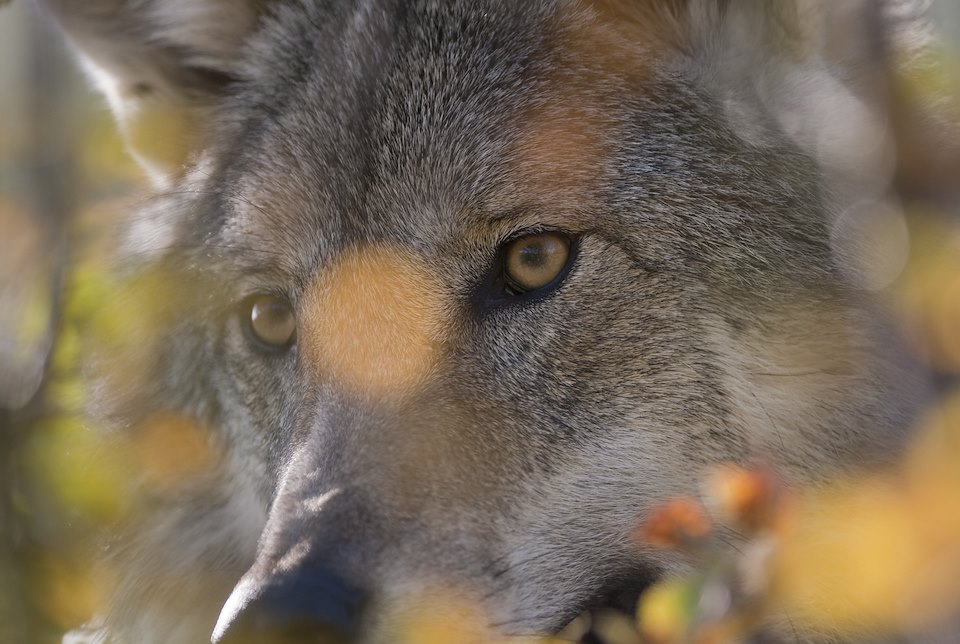 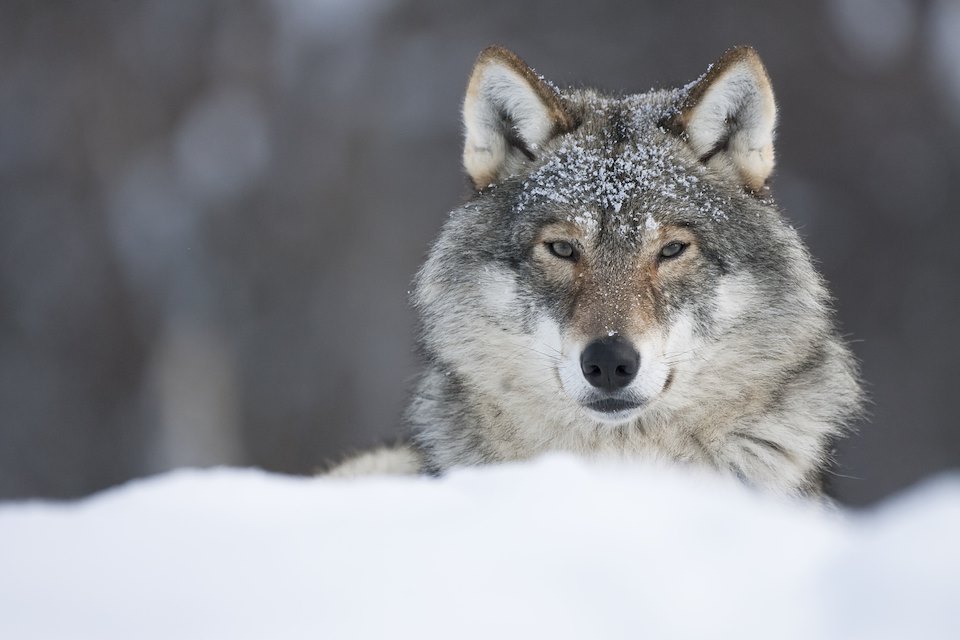 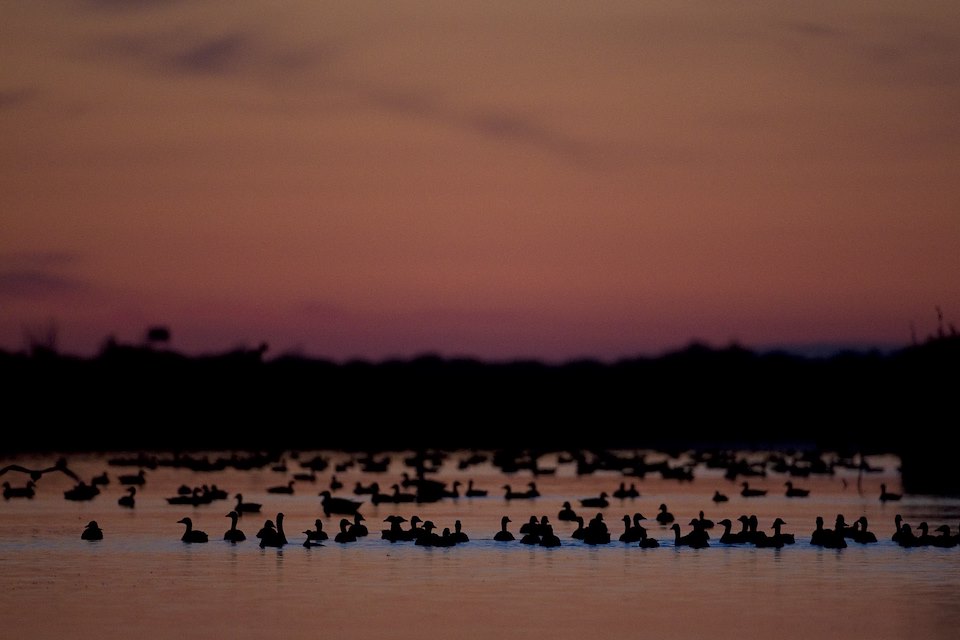 Some people call the Oostvaardersplassen a rewilding experiment gone wrong. But if that is the case, what lessons can we learn from this controversial Dutch nature reserve as we try to map the relatively uncharted waters of letting nature take the lead, in our endeavours to restore wildness to Europe’s landscapes? 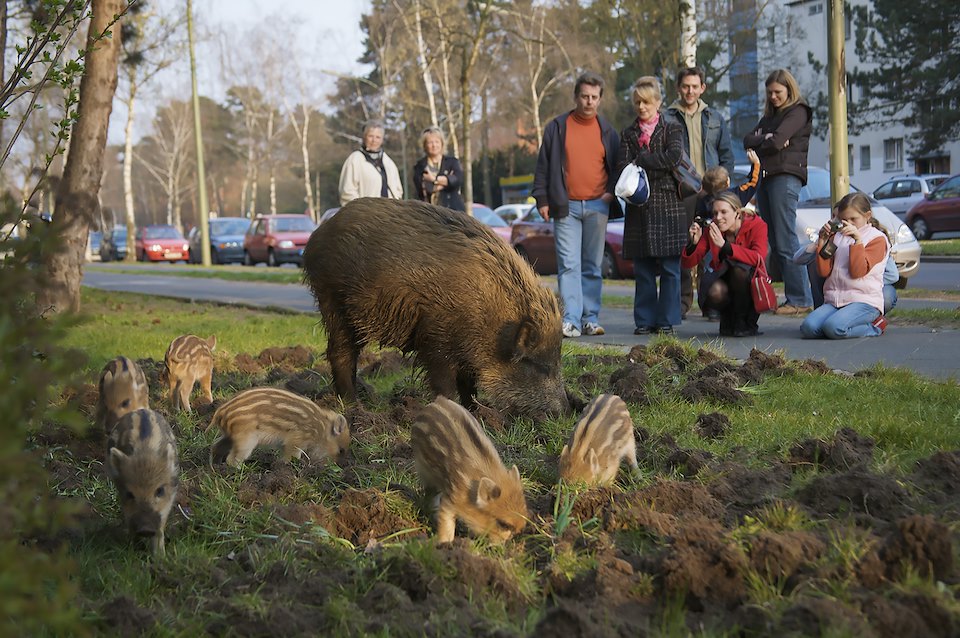 Each spring the bustling city of Berlin becomes home to a group of enterprising animals who thrive in its parks, cemeteries and gardens. With the potential for conflict high, how do the people of Berlin react to their seasonal neighbours?