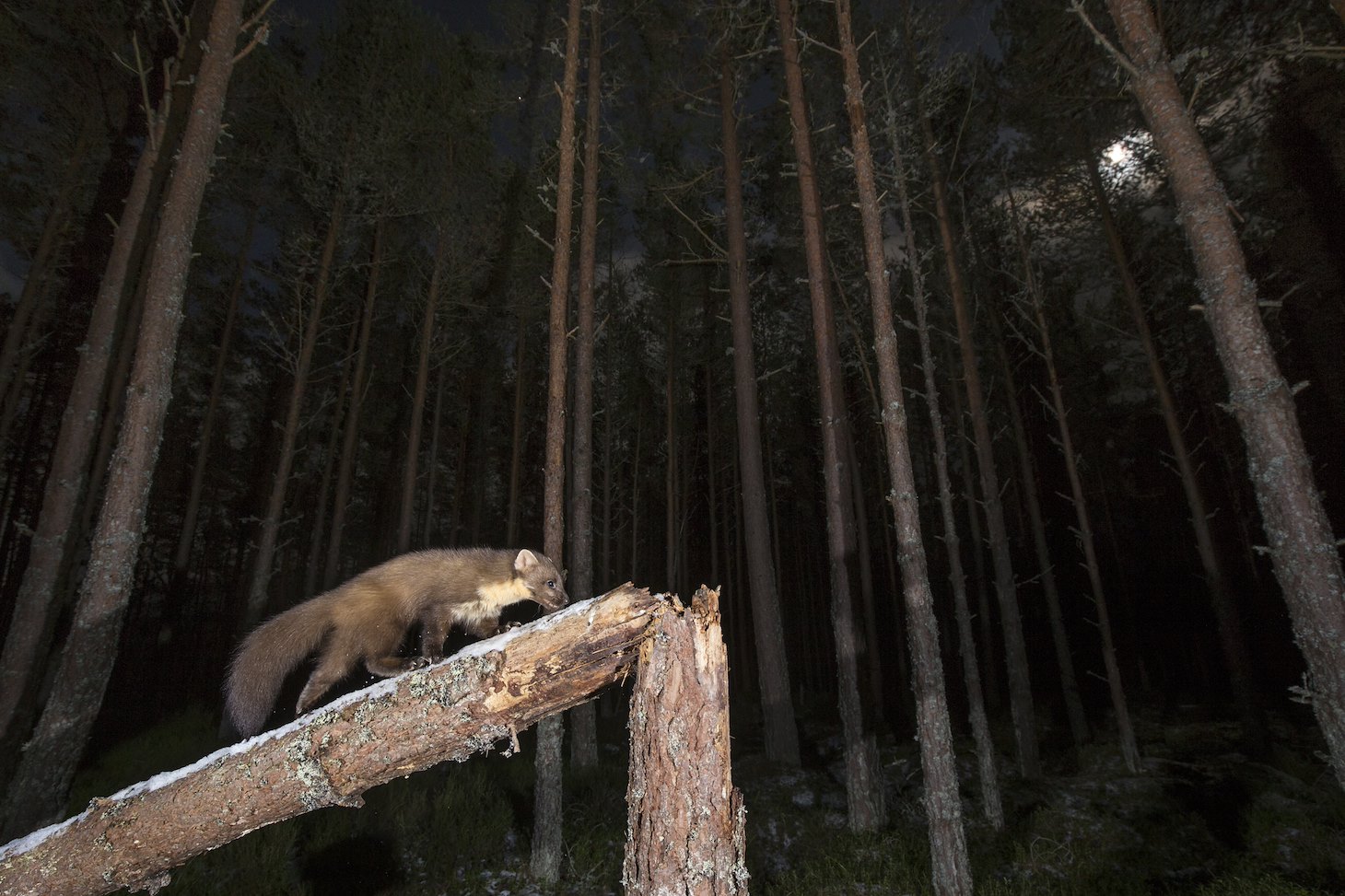 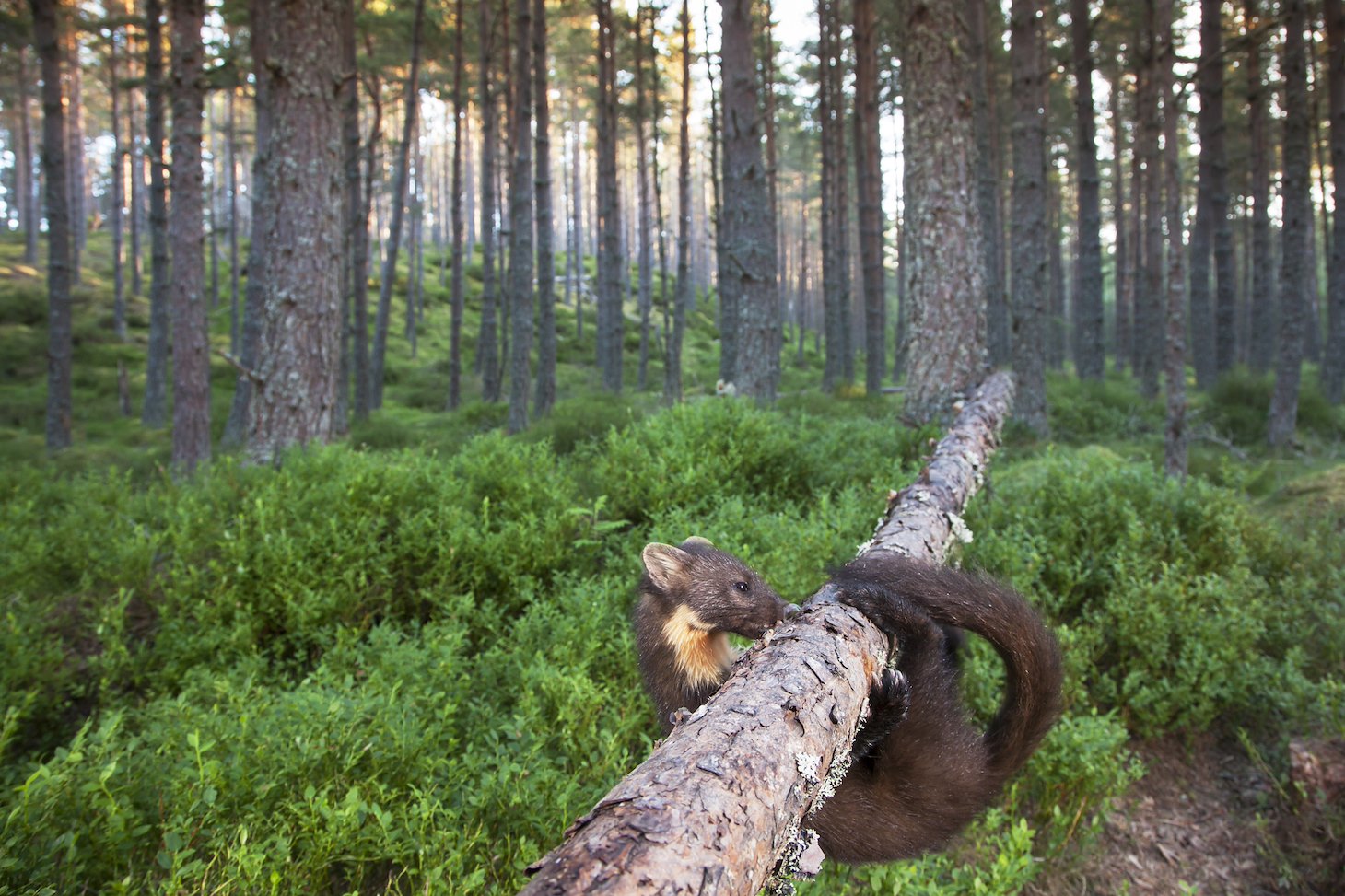 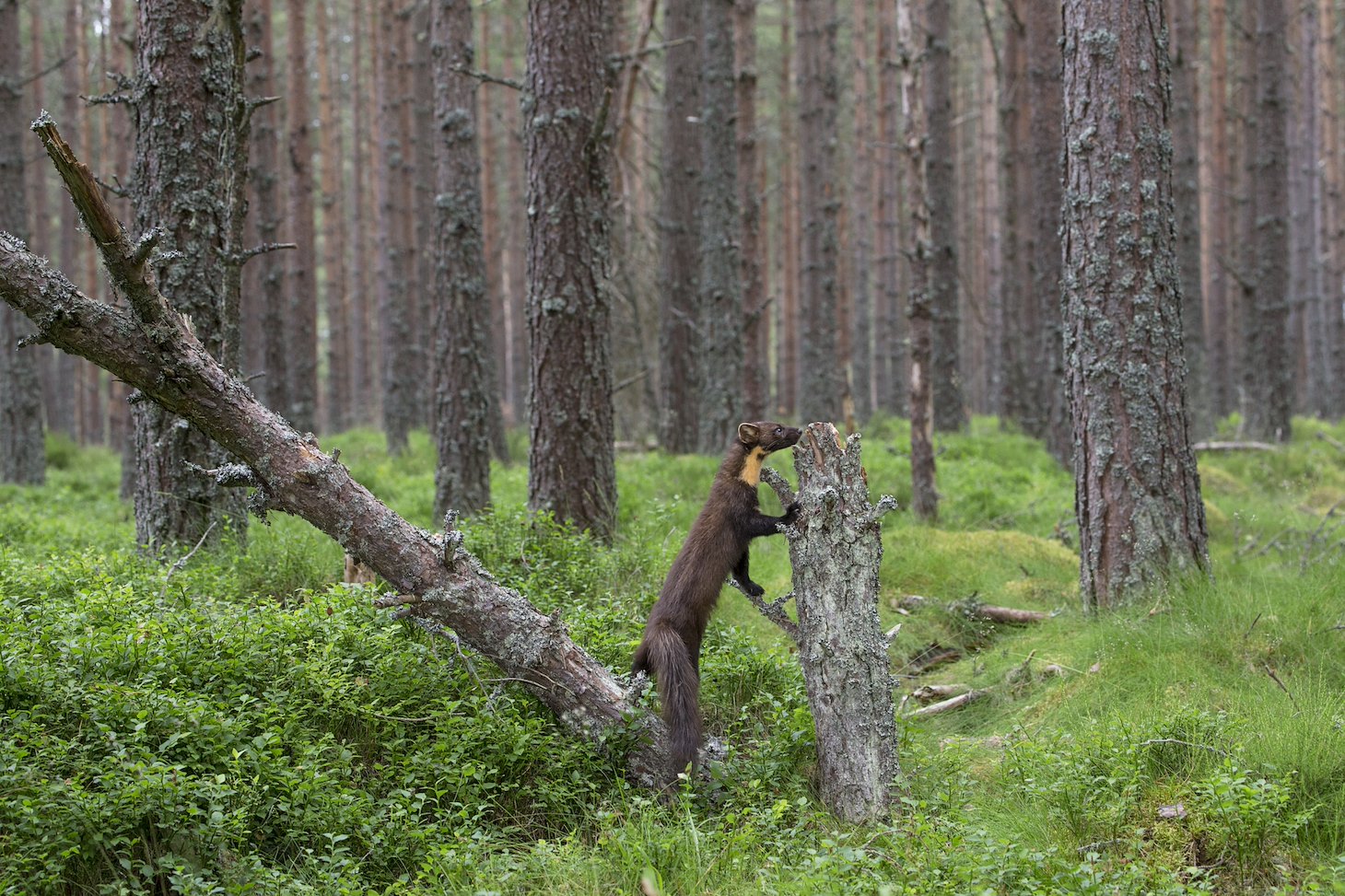 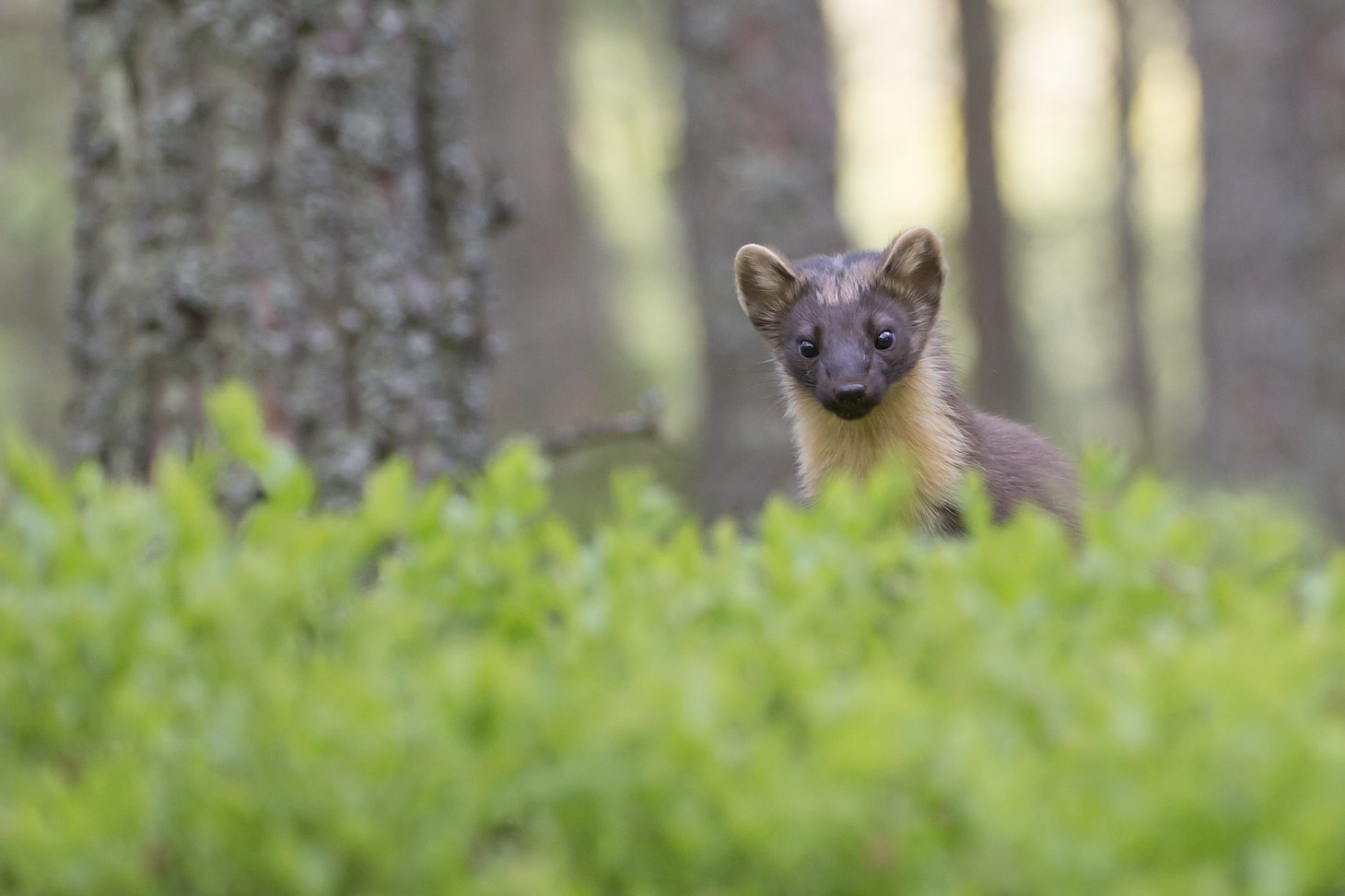 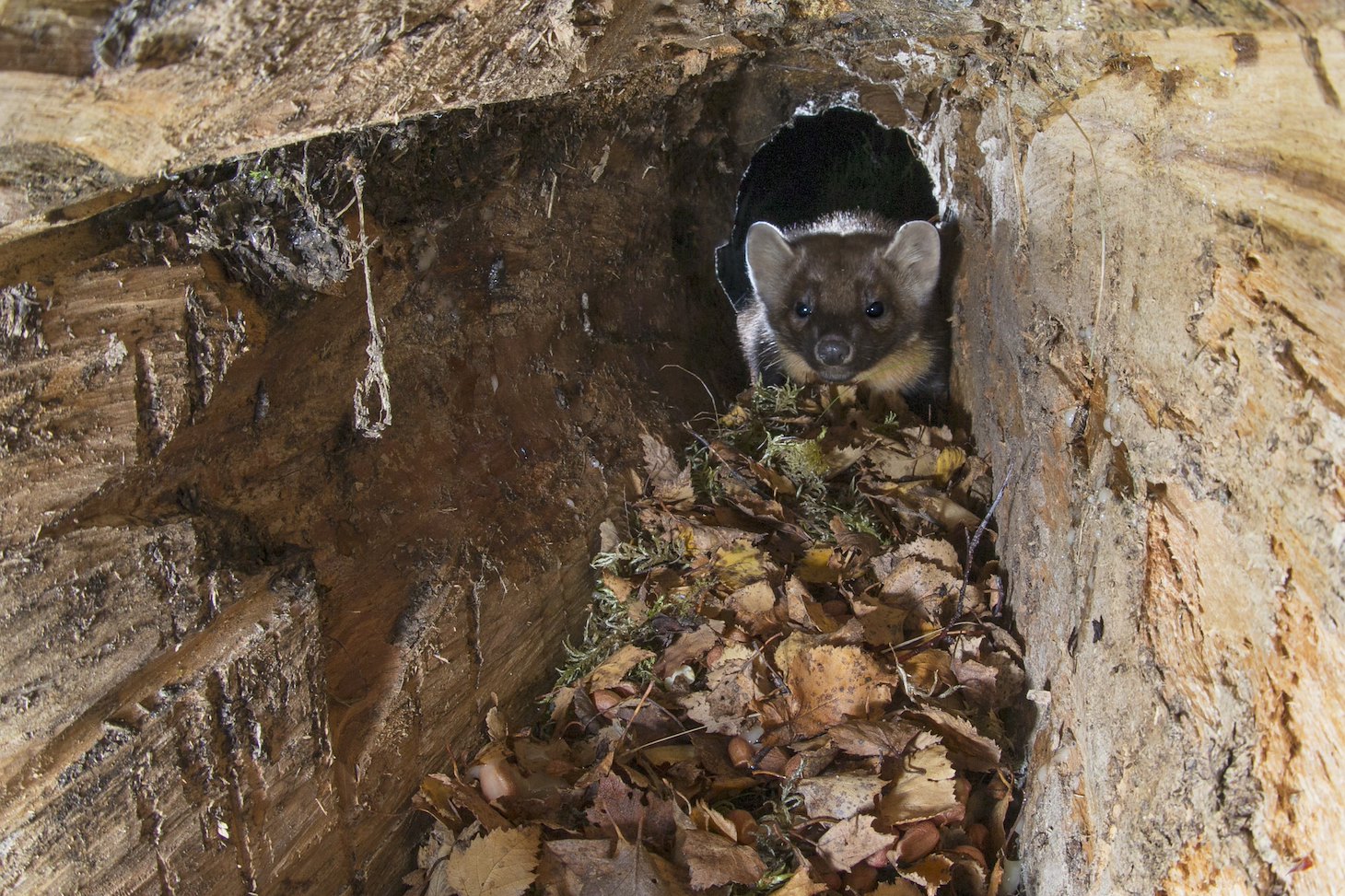 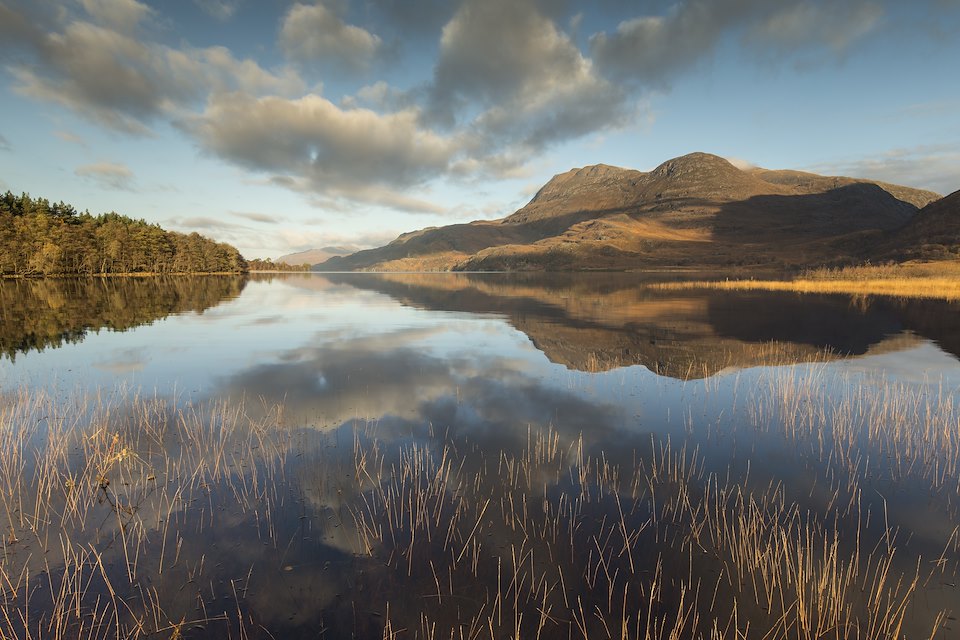 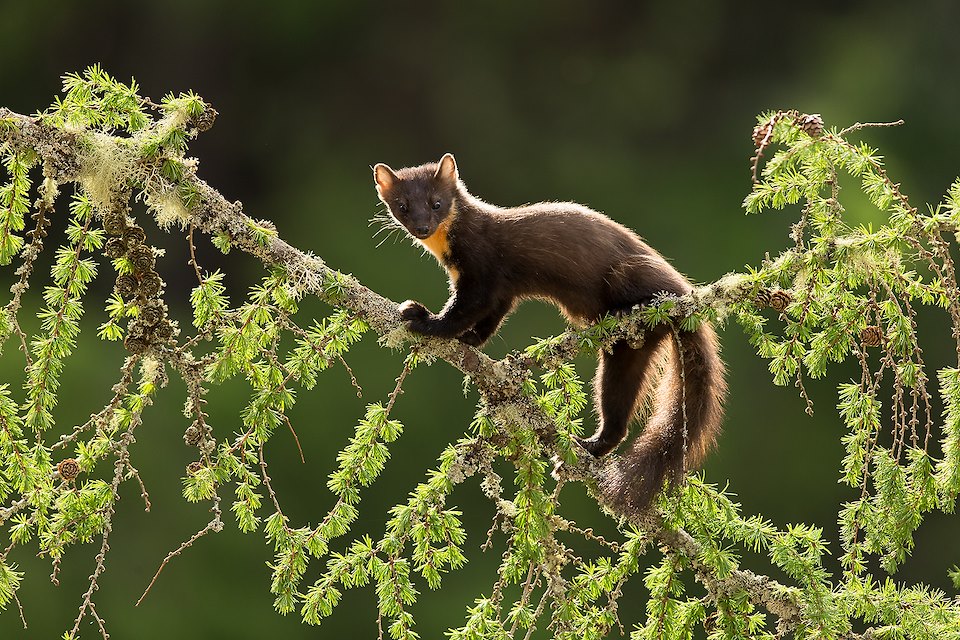 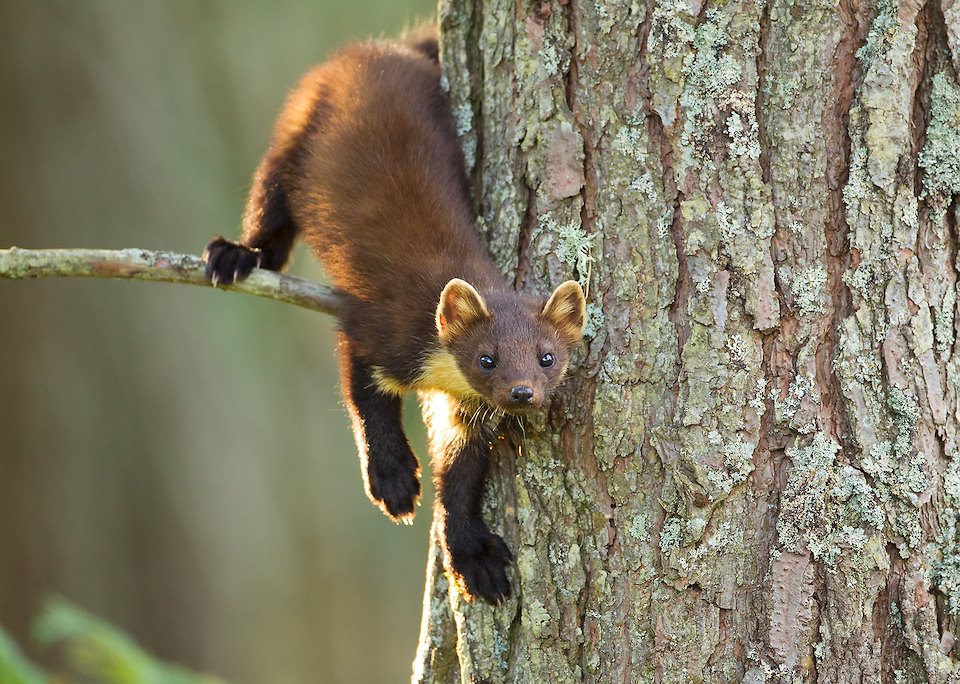 An expanding network of native woodland with abundant food and places to den is allowing martens to return to areas where they’ve not been seen for generations. 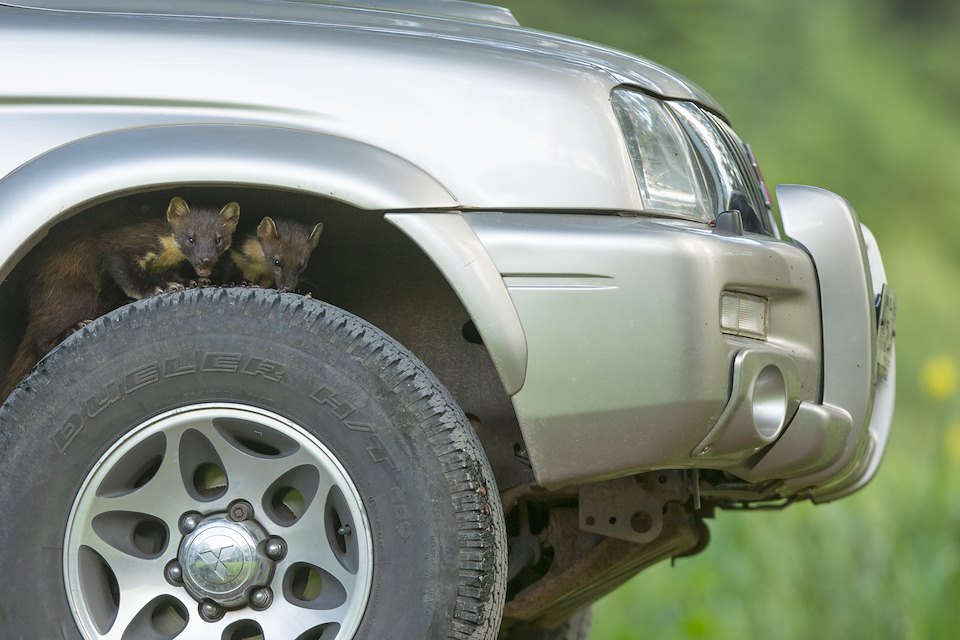 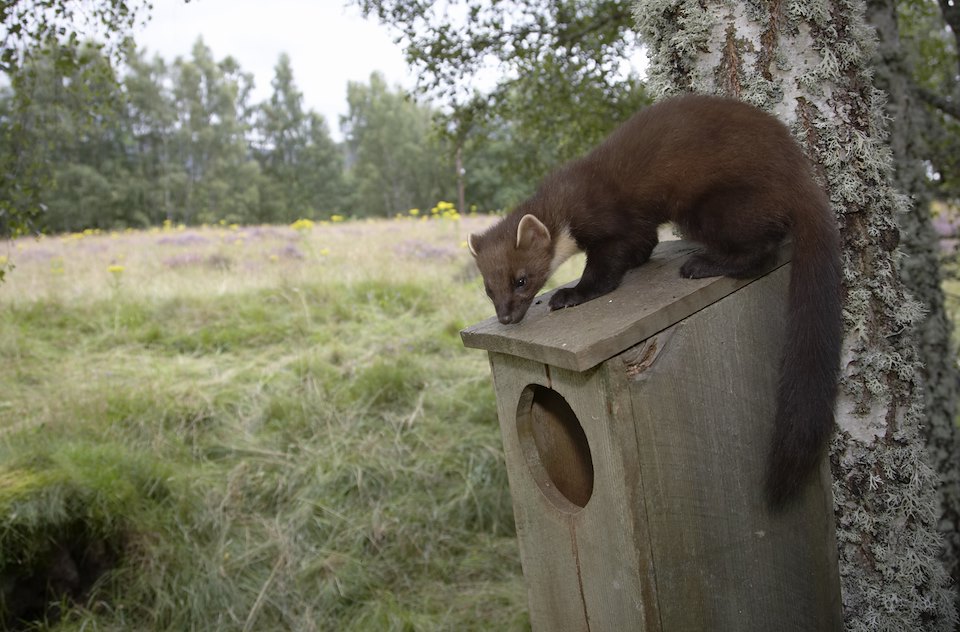