WHAT NEXT FOR SCOTLAND'S BEAVERS?

As the architect behind Scotland’s first beaver translocation outside of their current range, Tom Bowser makes a passionate plea to take the handbrake off and restore more  biodiversity-boosting beavers across the whole of Scotland.

In late November, a beaver family was spared a death sentence and relocated to my farm at Argaty, near Doune. This was a first for Scotland – never before had beavers destined for a bullet due to their impact on prime agricultural land, been moved to a new part of our country instead. After years of impasse, the campaign to secure a better fate for Scotland’s beavers has turned a corner. The future looks bright, but human-beaver politics means that major issues remain unresolved.

"Hundreds of people were in favour, and just five landowners opposed the idea."

In January 2021, I began a consultation to establish public appetite for the idea of translocating beavers to ponds on Argaty. Beavers are ecosystem engineers. Their wetlands boost animal and plant numbers, their dams trap sediment and purify water. I was desperate to spare them from being culled and bring their skills to our Perthshire farm.

Each of the animals would come from areas of Tayside where, because beavers can have unwanted impacts on farmland, NatureScot – the Scottish Government’s nature agency – had issued beaver-killing licences to landowners. The results of our consultation – submitted to NatureScot in June – were overwhelming. Support for moving beavers ahead of killing them was near unanimous. Hundreds of people were in favour, and just five landowners opposed the idea.

After much deliberation, NatureScot finally approved the application and on 29 November, the first beaver family arrived at Argaty. In the coming months, another family and one adult pair will also be moved to ponds on the farm. 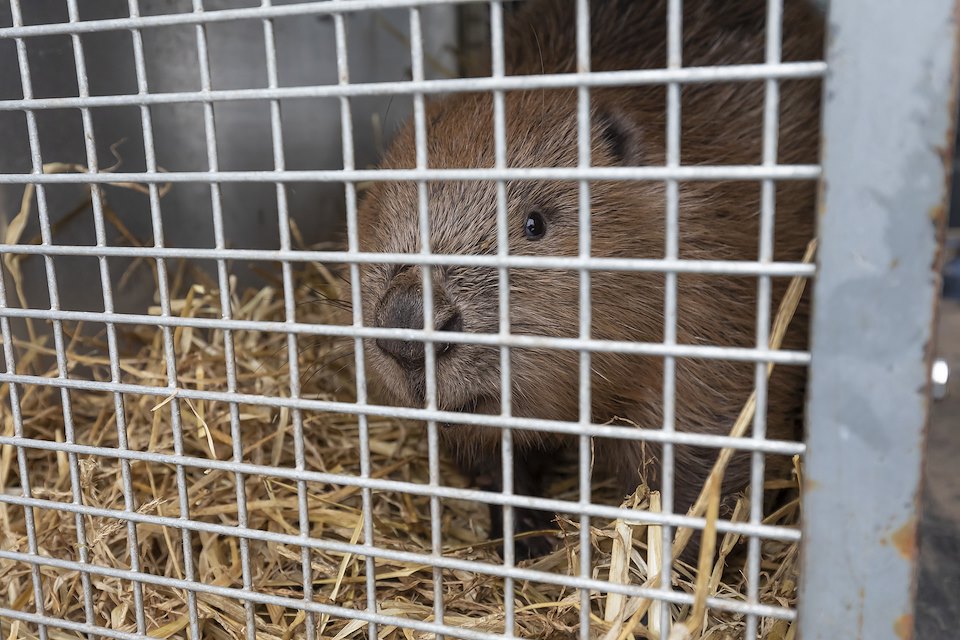 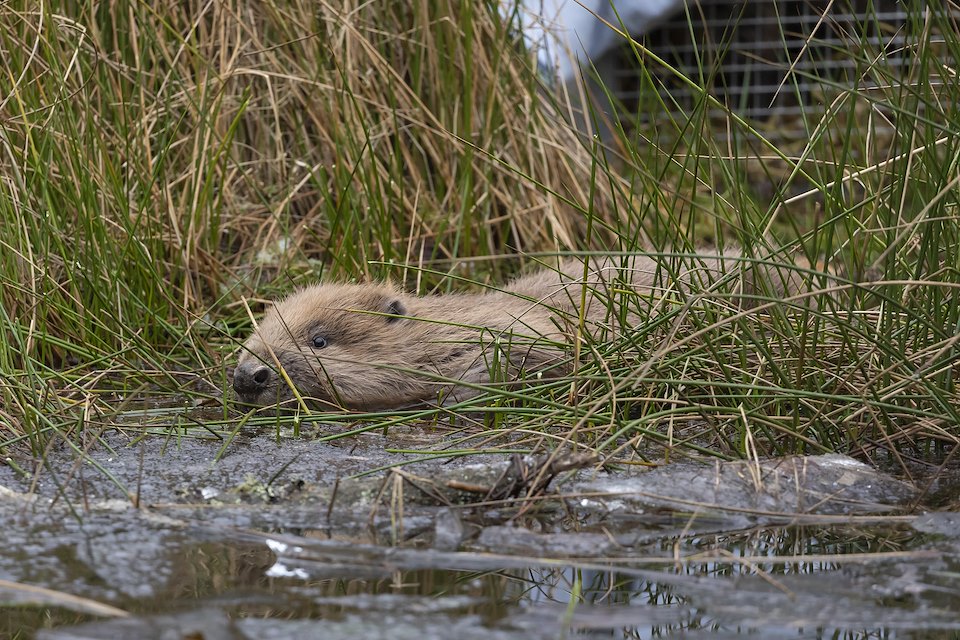 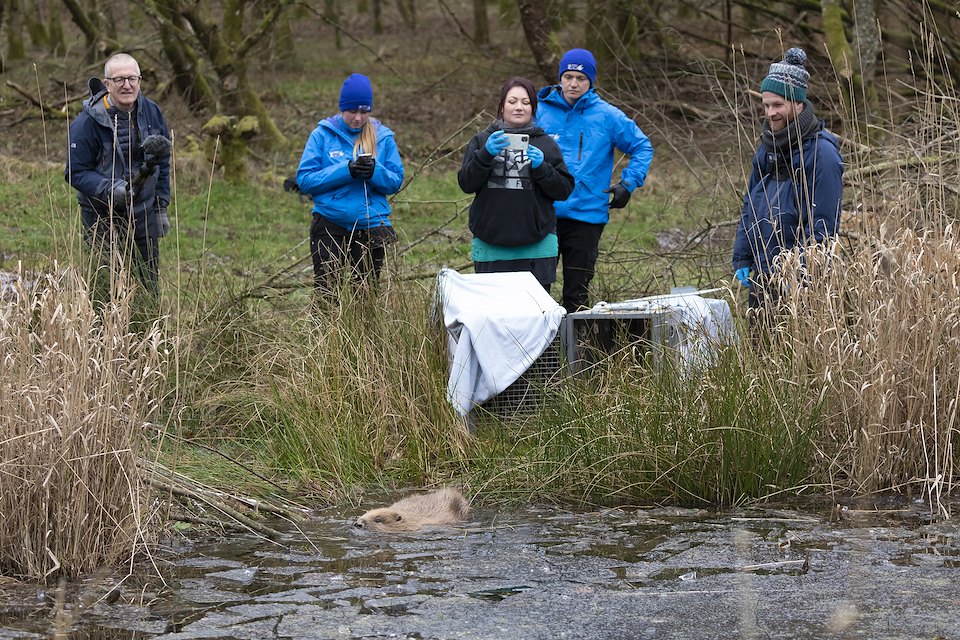 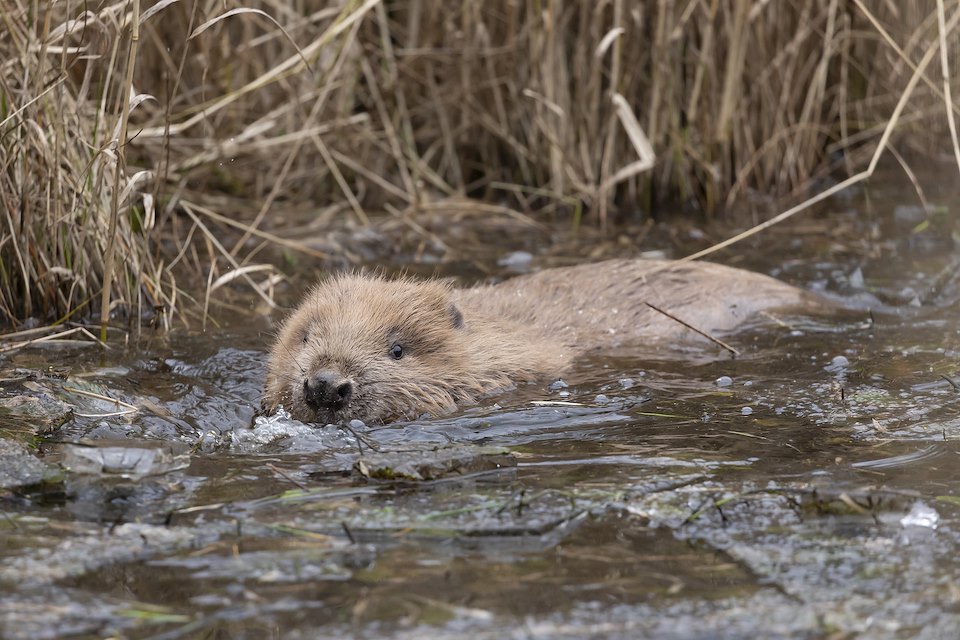 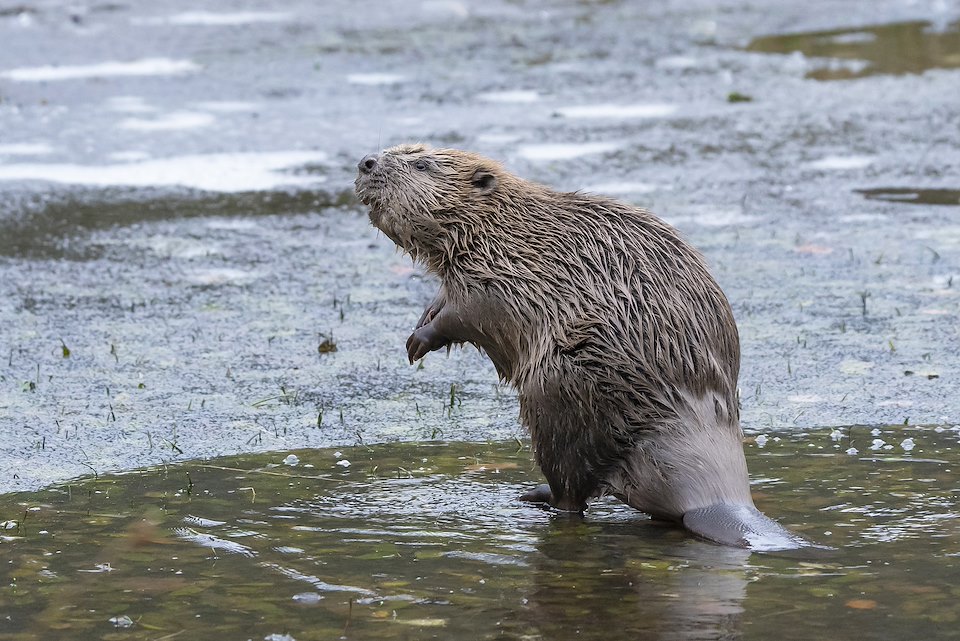 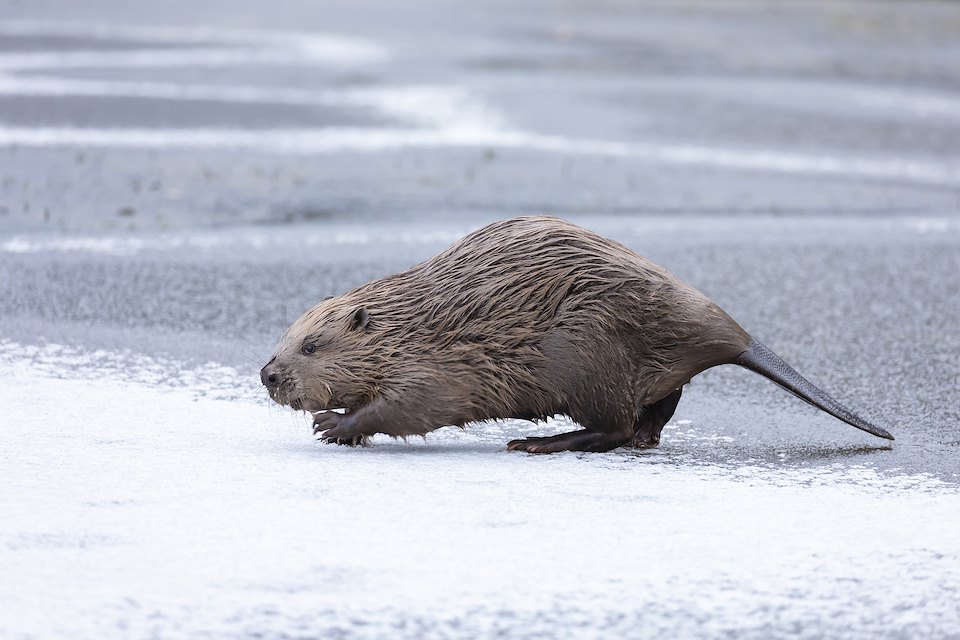 This symbolic event marked a significant and welcome shift in Scottish Government policy. Previously the Government had refused to allow beavers to be moved to new areas of Scotland. This political decision had left some landowners in prime agricultural areas with no choice but to apply for cull licences. Since 2019, over 200 of Scotland’s tiny beaver population – estimated at just 1,000 animals – have been killed.

Horrified at the extent of the bloodshed and by lethal control apparently being used as a first rather than last resort, the rewilding community rallied, led by charity, Trees for Life. Their “Move Don’t Kill” petition gained more signatures than any other in the history of the Scottish Parliament. They then took NatureScot to judicial review, successfully proving that the agency’s beaver-killing licences were unlawfully issued.

With pressure mounting on NatureScot, a solution was desperately needed. On 24 November, the Minister responsible for biodiversity, Lorna Slater, provided it – announcing the Government would “actively support the expansion of the beaver population, promoting… safely trapping and moving beavers to more suitable areas.”

The “Move Don’t Kill” era had officially begun. Argaty’s beavers are the first symbols of a more-enlightened approach to beaver management, with benefits for nature, climate and farmers. We are proud to have them here.

So far so good, but the big question now is: what happens next? How do we turn fine sentiments into action and move beavers across Scotland?

A key element in this mechanism is NatureScot. What does it do now? Yes, it has issued culling licenses far too readily, but it has also been hamstrung by the Government’s previous translocation embargo. Now the handbrake is off, NatureScot must be proactive in seeking opportunities to move beavers to areas where they deliver their nature-boosting benefits. It must be stronger when dealing with those seeking to undermine efforts to restore Scotland’s lost biodiversity and degraded habitats.

Above all, NatureScot must move quicker. It took us a year to save a handful of beavers. Yet in an average year, NatureScot authorises the culling of around 100 beavers. In the face of overlapping nature and climate emergencies, NatureScot must now show that it recognises the urgent need for large-scale nature restoration and rewilding  – and how the greater risk lies in slowing, not accelerating, the spread of beavers.

Content to let NatureScot bear public criticism, the SNP has hidden in the shadows throughout this saga, but they face questions too. Somehow landowners must be incentivised to accommodate beavers. If Scotland is to meet our environment targets, we need beavers. The government must help people to live alongside them.

The final issue is thorny. This has been an exhilarating time, when small organisations and private individuals have come together and made change happen, delivering long-term benefits for wildlife and people. The Scottish beaver story is proof that, as Greta might say, nobody is too small to make a difference (and nobody too big to get in the way).  But for all the achievements of the “Move Don’t Kill” campaign, the question remains: who else will fight for Scotland’s beavers? Who else will do what it takes to bring them to safety?

"In many ways, it's been a lonely year."

Part of me is thrilled to be the first person to move beavers within Scotland. For a small, family-run organisation, it’s an achievement beyond anything we could have imagined. Another part of me is saddened that nobody else has yet submitted a translocation application. When the chips were down this past year, when opponents were making life intolerable and bureaucracy was grinding progress to a halt, I’d have welcomed someone else coming in to increase the pressure for change. In many ways, it’s been a lonely year.

Until others put their heads above the parapet and apply for beaver translocations, NatureScot can claim it has no option but to move beavers to fenced enclosures in England and Wales, or to authorise further culls. We Scots talk a good game when it comes to rewilding, but is it just talk? Beavers will provide the first real test of our bottle.

With beavers we focus too often on what they offer people. We know beavers’ remarkable ecosystem architecture can boost biodiversity. We know such things are needed if we are to reverse the nature crisis and tackle climate breakdown. Never have we needed beavers so much as we do now. But there is a flipside. Never have beavers needed us as they do now.

WATCH THE BEAVER RELEASE AT ARGATY

Argaty is a working farm based on the Braes of Doune in central Scotland. It has been home to the Bowser family since 1916. The farm aims to produce food in an environmentally sensitive manner and to make a home for nature. The farm is home to the award-winning Argaty Red Kite project, is a partner in the Northwoods Rewilding Network and is a member of the Scottish Rewilding Alliance. www.argatyredkites.co.uk