In the last decades of the 20th century, a more pro-active dimension to conservation began to emerge, which attempted to not just stop the destruction of habitats or species, but to reverse the damage that had already taken place.

The focus is on allowing natural processes to become re-established, so that ecosystems, and their interconnected web of species, can become more fully functional again.

Rewilding therefore, can be viewed as a movement to reverse the damage that has been inflicted on the planet. In practical terms, rewilding consists of the restoration of healthy vegetation communities, reinstatement of ecological processes and the reintroduction of key species that have been removed. 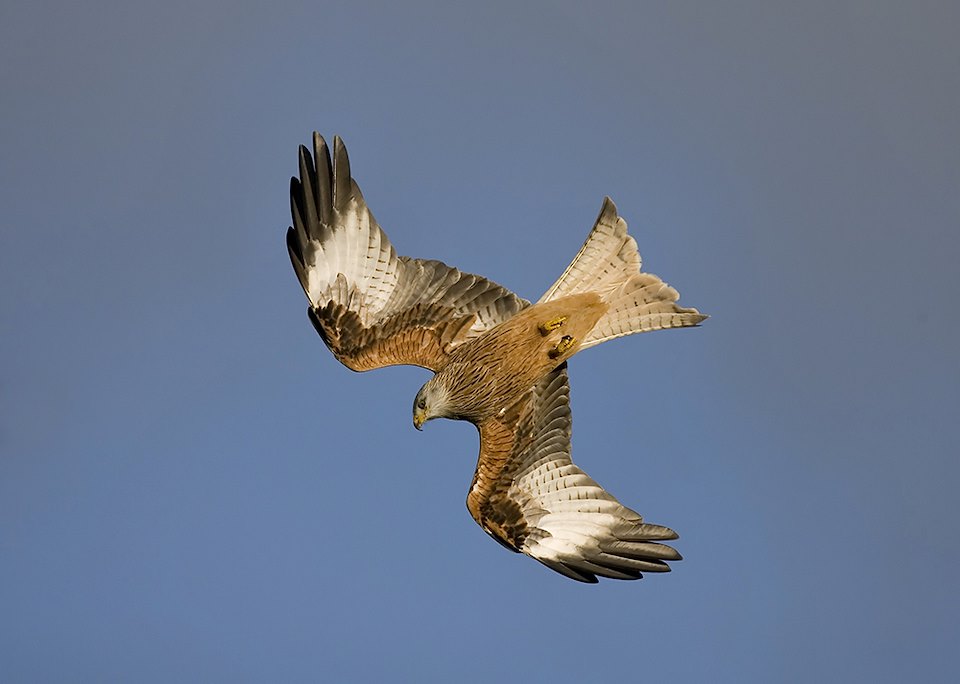 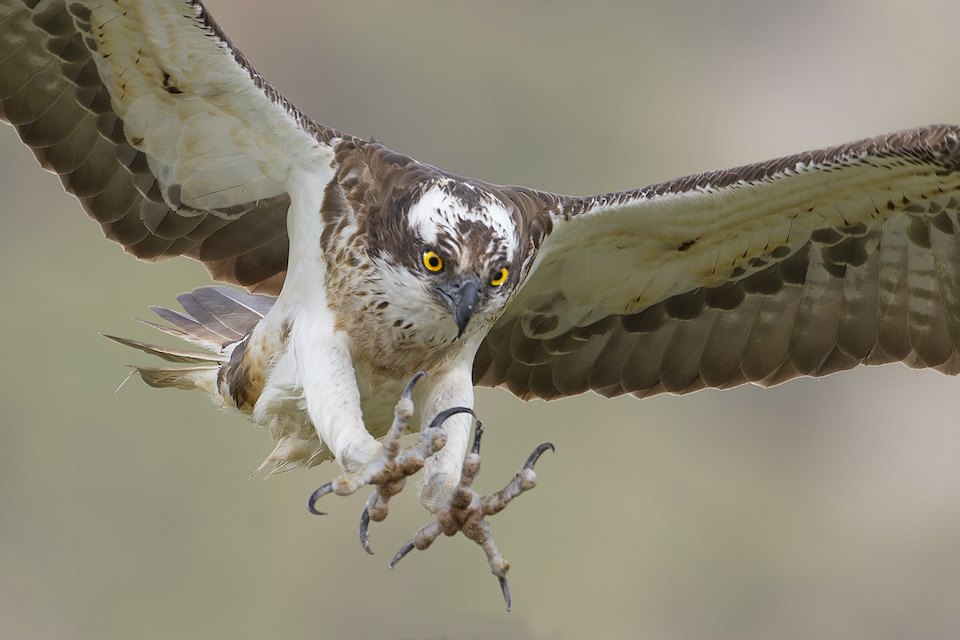 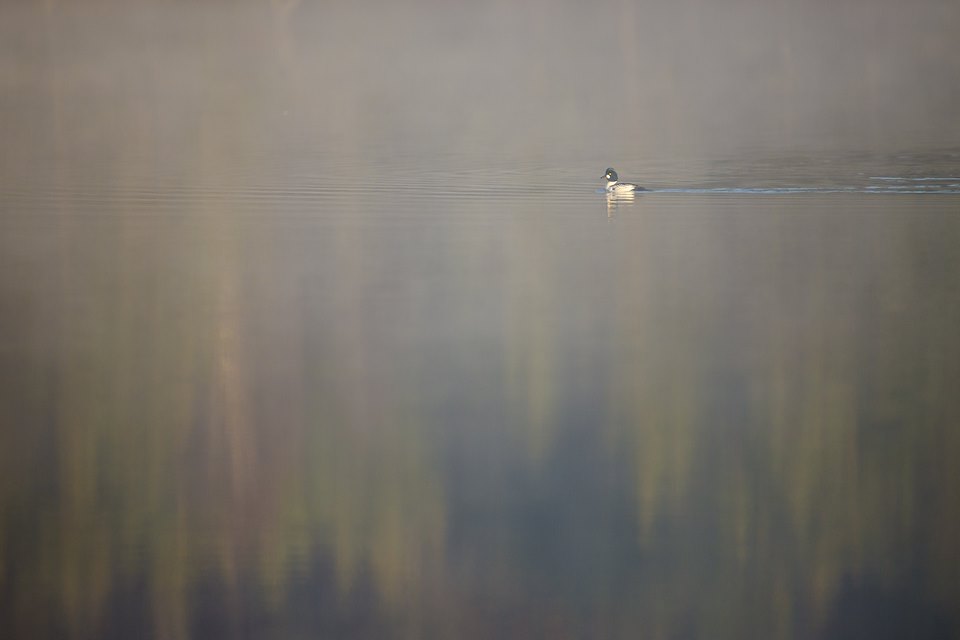 In the UK, there has been increasing interest in the concept and practice of rewilding, and much of this has been directed towards the Scottish Highlands due to its low human population, relatively large areas of land with limited economic activity and the increasing recognition of the degraded condition of ecosystems in much of the region.

In a Highland context, the starting point for rewilding is the restoration of healthy vegetation communities. There is a paucity of these at present, due to overexploitation. Today most of the Highlands are tree-less and many areas are scarred by peat hags – open sores caused by peat erosion. Vegetation is unable to recolonise deforested areas because of overgrazing by deer and sheep, and excessive numbers of these herbivores have prevented the establishment of any new trees in most places for 150-200 years, leaving the surviving forest remnants as ‘geriatric woodlands’ consisting only of old trees, that are dying off without being replaced.

In the last two or three decades, considerable efforts have been made to restore and expand native forests, through the use of either fenced exclosures, where deer and sheep are completely absent, or by reducing deer numbers to a very low density by greatly increased cull targets. The results of such initiatives are readily apparent in many sites from Beinn Eighe and Creag Meagaidh to Glen Affric and Abernethy, with a new generation of trees becoming established through natural regeneration, and a healthy and vigorous growth of understorey plants.

Once healthy vegetation communities become re-established, further elements of ecosystem recovery take place spontaneously. Young trees and the vigorous growth of other plants attract flying insects. They in turn draw in insectivorous birds, which may also transport the seeds of plants in their gut, depositing them in their droppings, where they germinate and grow, adding to the recovery and diversity of the vegetation. Increased populations of birds and small mammals will support raptors and terrestrial predators, such as pine martens, foxes and wildcats.

At this stage, the rewilding process could be said to be well underway, but further steps are still required, for ecosystems to return to full health. Such steps include the reintroduction of missing species, which could range from wood ants to top predators such as the lynx, wolf and brown bear.

A growing body of evidence from rewilding projects in other countries is showing that apex predators play a crucial top-down role in the regulation of ecosystems.

In Yellowstone, a whole series of unexpected ecological benefits has now been documented due to the return of wolves there, ranging from increased scavenging opportunities at wolf kill sites to improved vegetation for beavers along watercourses. There is no doubt that the reintroduction of wolves in Scotland, which is increasingly being advocated, would produce similar knock-on ecological benefits here.

The re-establishment of raptors such as the sea eagle, osprey and red kite are one of the success stories of rewilding in the Highlands, although their numbers are still well below the carrying capacity of the land. The trial reintroduction programme for European beavers in Argyll is another important step forward for rewilding.

The more significant step of reintroducing a large terrestrial predator has not yet been attempted, and while the wolf is often discussed in this respect, the Eurasian lynx is a more realistic prospect for reinstatement in the near future and many advocates of rewilding are now calling for serious consideration of a lynx reintroduction. If this gains traction in official circles, it will be an indication that the value and importance of rewilding is being given credence at the highest level.

Rewilding faces some serious obstacles before it can be said to be fully implemented in a Highland context. These include the imbalance between huge numbers of large herbivores and overgrazed vegetation communities. While the culling of deer by people does play a role in limiting the population, it does not replicate the other functions of predators.

Another serious impediment to rewilding is the proliferation of large-scale wind farms. Financed by massive subsidies, these are being installed at a rapid rate in areas that previously have been relatively unaffected by human infrastructure. Each wind farm creates not only a massive visual intrusion in an otherwise relatively natural landscape, but through its network of turbines, access tracks and powerlines, creates a hazard for large raptors and bats, an invasion route for non-native plants and disruption to local hydrological systems.

Beyond these physical constraints, other factors operate at a cultural level to limit or prevent the implementation of rewilding. Those include public attitudes to predators such as the wolf, which have been deeply ingrained by a long history of demonization. Our attitudes towards wolves are an expression of a human fear of wild nature, which expresses itself in many forms in our modern culture. That in turn is one of the main drivers for the overarching objective of contemporary human culture to be in control of the planet, and to ‘manage’ nature in every way.

Rewilding represents a counterpoint to that trend, and it will only become fully successful if we as a species are willing to step back from the current impetus to utilise every part of the Highlands, and indeed of the whole world, for human material gain and let nature, and natural processes prevail in some areas again at least. 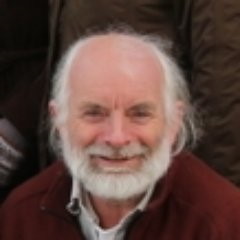 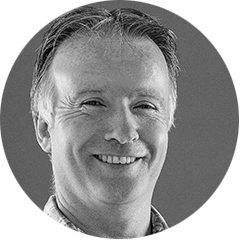 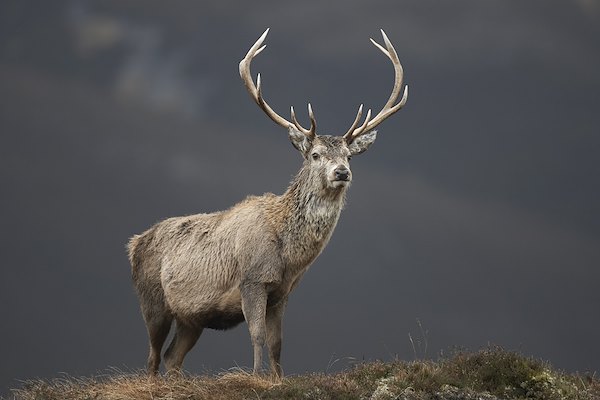 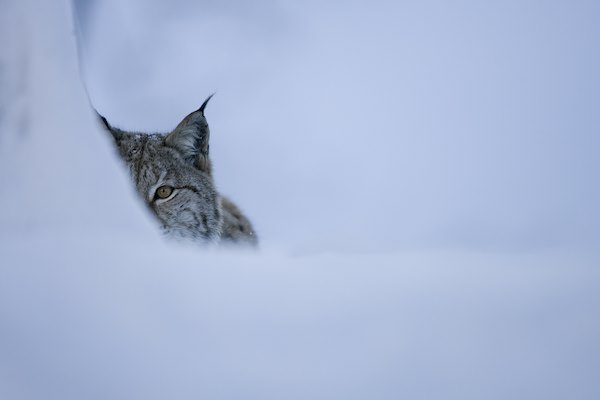