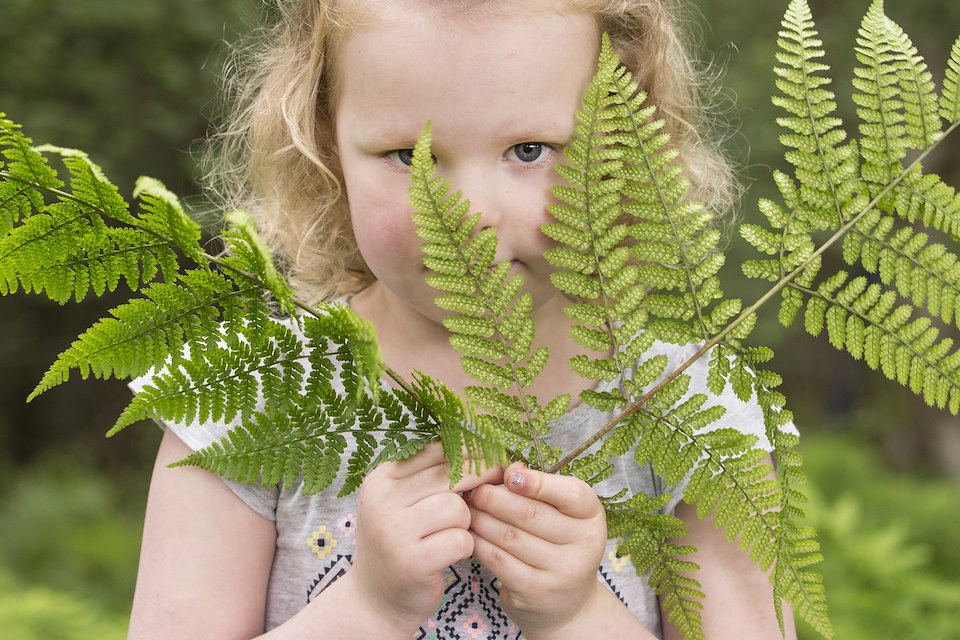 THE CHILD IN NATURE: AN ENDANGERED SPECIES

Polly Pullar tells a powerful story of a challenging personal journey, which had it not been for the restorative powers of nature, might have ended very differently. 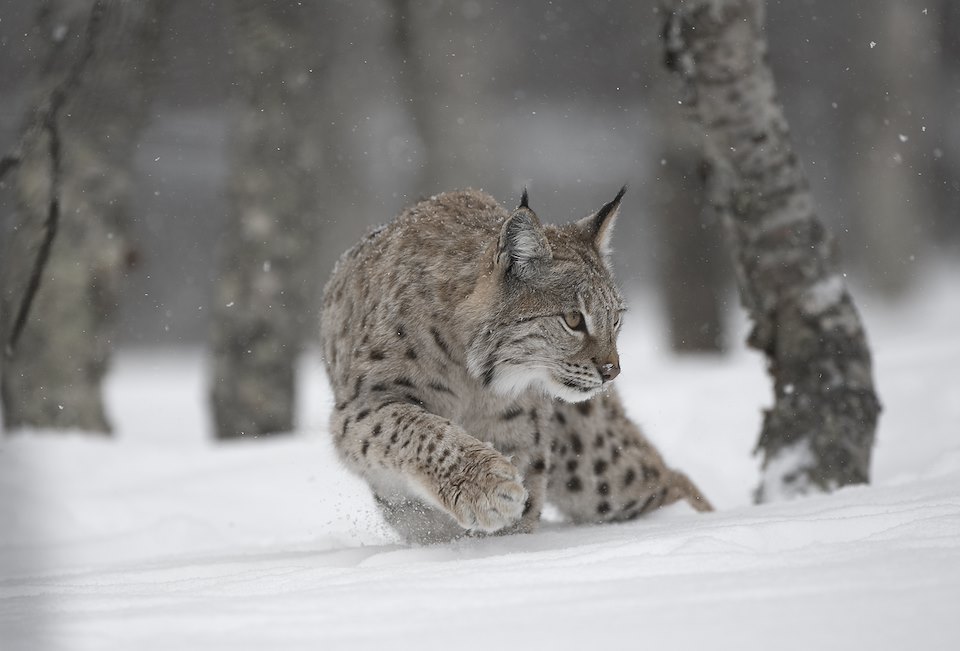 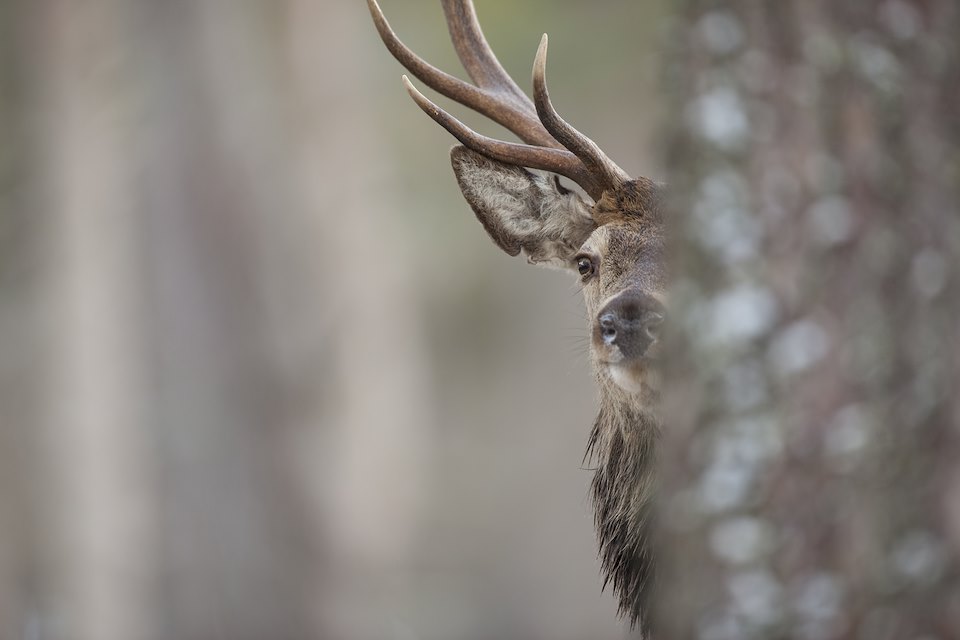 Scotland’s largest land mammal is also one of its most contentious. Peter Cairns explores the ecological and cultural divide over the Monarch of the Glen. 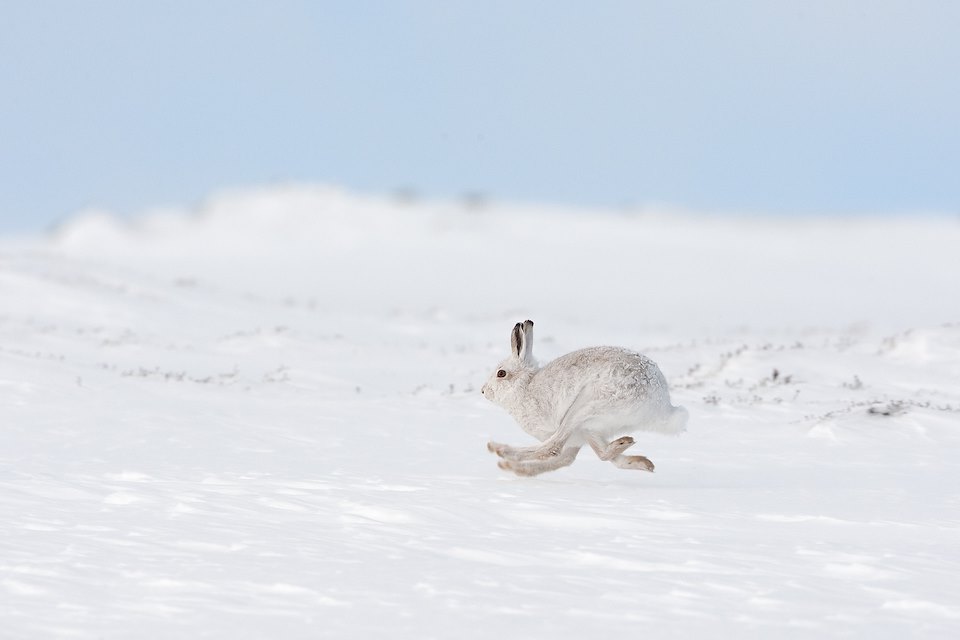 The mountain hare is Britain’s only fully native lagomorph, and 99% of the British population lives in Scotland, but there’s a lot we still don’t know about these enigmatic upland mammals. 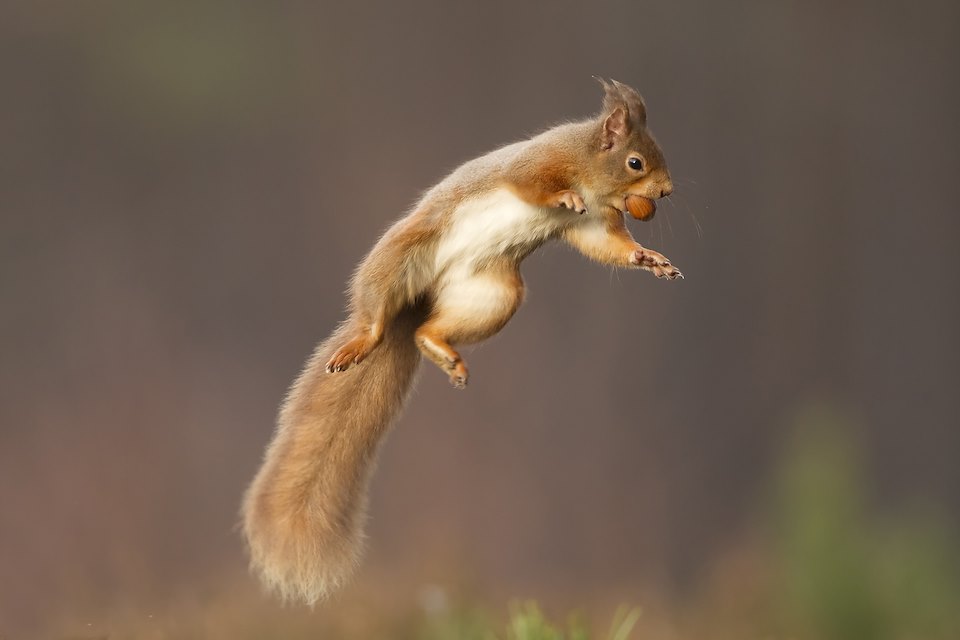 SQUIRRELS ON THE MOVE

The red squirrel is one of Scotland’s most treasured mammals but has not been seen in many parts of the Highlands for generations. Rewilding charity Trees for Life, is taking pioneering steps to change that. 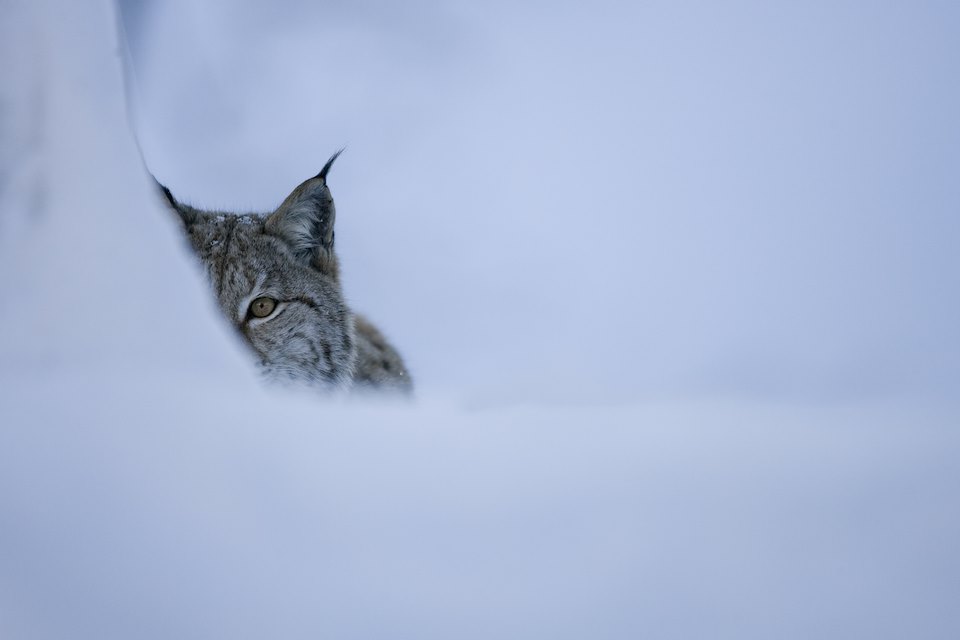 Many generations have passed since the shy, beautiful, and charismatic lynx roamed the wild forests of Scotland. Today, the possibility of reintroducing this native predator is a tantalising prospect for some but for others, represents an unwelcome imposition.